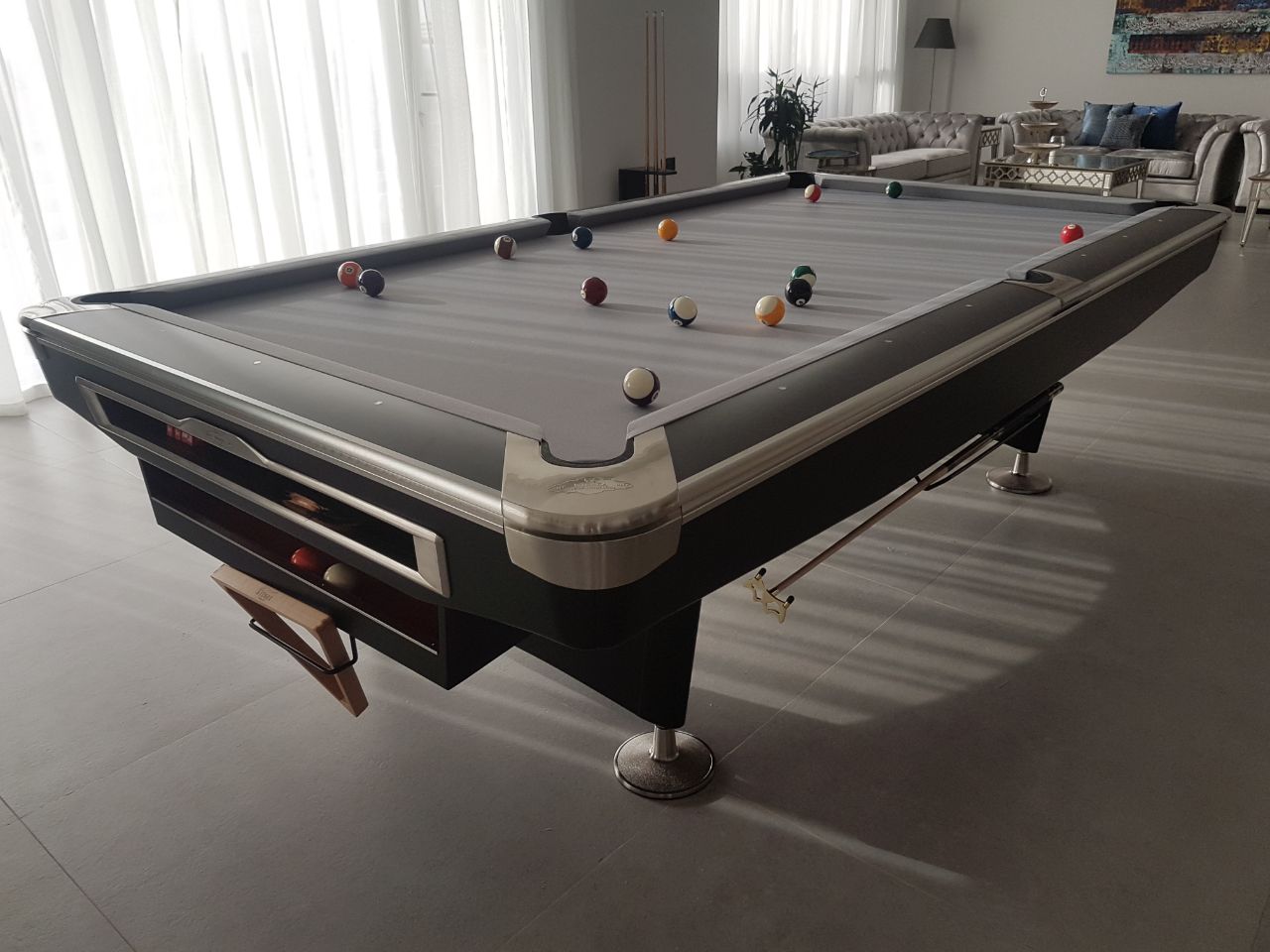 Wiraka was established in December 1980, and has since played an important role in promoting the game of Snooker and Billiard. Their commitment in promoting the game has been fundamental in the brands growth and expansion to other countries. The first branch office was officially opened in Malaysia in 1984, selling various snooker tables and accessories. In the following year, they produced the first Malaysia-made Snooker table. The Wiraka M1 Snooker Table, a product that was made the official table used in all IBSF and ACBS tournaments, 20th SEA GAMES in Brunei Darussalam 21st SEA GAMES in Malaysia, 23rd- SEA GAMES in Manila. In the sixteen years of experience, WIRAKA Philosophy of providing a complete package has enabled them to be a ‘one-stop center’ for its clients. 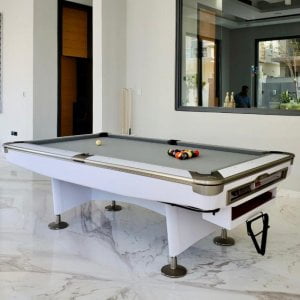 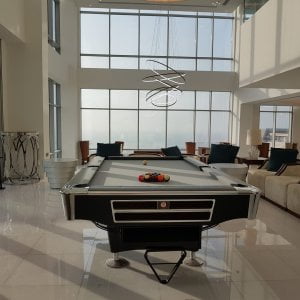